Menu
Contact us
Ask Billy: What Are the Benefits of Monitored Security?

I called on Joe to sell him electric fencing equipment. Joe’s an old hand and very polite, but he was having none of my salesman talk and told me outright that he had all he needed.

As I was about to leave, Joe’s phone rang and he asked if I minded him taking the call. Man, it was a long call. At first, I was tempted to get up quietly and head out, but I knew the potential for a sale would be over if I did.

Sitting patiently, I hatched a plan. When the call ended, I asked if he minded me loading an app onto his cell. Joe was a little puzzled but handed over his phone anyway. I quickly installed a monitor on his existing electric security fence system that would allow him to read the fence voltage and remotely switch the current on and off from anywhere.

Every now and then, I would call Joe to ask him how things were going. Slowly, he warmed and even said I should drop by for a beer when I was in the area. Then it happened. A call from Joe! He wanted to know what the price was of this ‘thing’ on his phone.

“Normally $420 but because…” I started. Joe silenced me saying that I must drop by to collect a check. Two days later, six beers under my arm, I arrived at Joe’s place. After a cold one or two, Joe admitted that he eventually got into the habit of checking the fence voltage in the morning while he was having a cup of coffee. It actually saved him time and he could easily switch off the current to the border fencing when maintenance was needed. There was no need to drive back and forth to the energizer to switch the system on and off before and after the repairs were done.

A couple of beers later, Joe told me what finally changed his mind about needing to upgrade his monitored security setup. He was about to retire for the evening when the monitor alarm went off. Joe went to investigate and sure enough, the voltage on the fence was down. Driving the fence line he found the problem. I’ll spare you the gory details and simply say that too much beer, a powerful truck, and a new girl to impress do not mix well! The monitor saved Joe time, money, and a major headache that night, which is how he was finally convinced that technology has a place in modern-day ranching.

Monitoring an electric border fence is easy and can save you a lot of pain. There’s no need to retire a good working fence energizer, either. Simply add a monitor.

JVA has a number of monitored security options to choose from:

The specifications and pricing can be found on www.jva-us.com but if searching isn’t your thing #AskJVABilly – I’m only a phone call away.

Next time, we’ll be talking about how to choose a fence energizer or charger to complete your perimeter security setup. 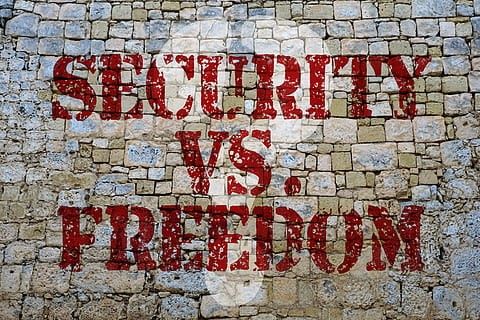 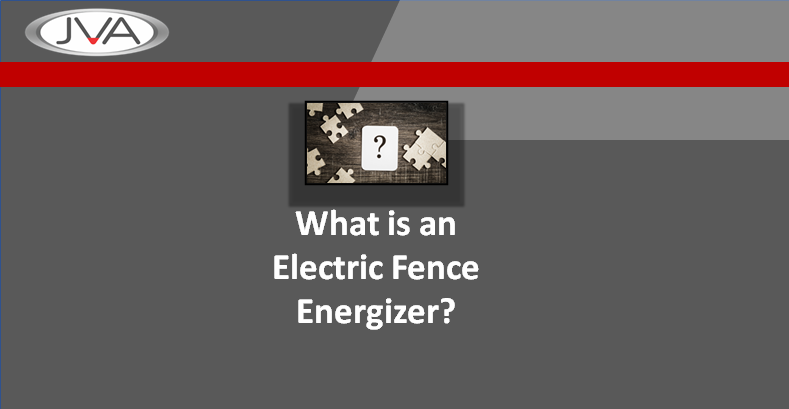 Ask Billy: A (Not So) Good Choice for Security Fencing

THE LEADERS IN MONITORED TECHNOLOGY